Yesterday I had an appointment for a CT scan and to be "mapped" for radiation.  This is a pic similar to the scanner that was used. 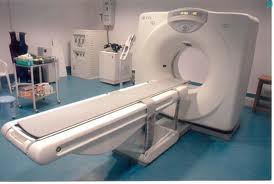 A carbon fiber breast board (similar to the image below) was placed over the table and covered with a sheet. 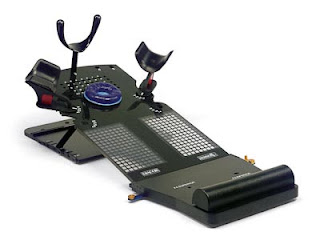 This is what I laid on for the scans.  There were times I was required to hold my breath for 20 seconds or so.  I was also marked in several places with a black marker that will eventually fade away -- no tattoos for me.  They took pictures of all the markings as well.


Afterwards, we headed straight back to the motorhome, as we did not want to be caught in the 5 o'clock traffic, plus it was raining.  Driving in 5-lane traffic at 5 o'clock in the rain is not fun!

This morn the Radiologist called to say they wanted me to come back for additional pictures and this time I would be laying on my stomach instead of my back.  I was really dreading it because I have never been one to lay on my stomach.   The purpose was to see which position would work best to protect my lungs and heart.

I was the first to use Duke's new pink breast board. 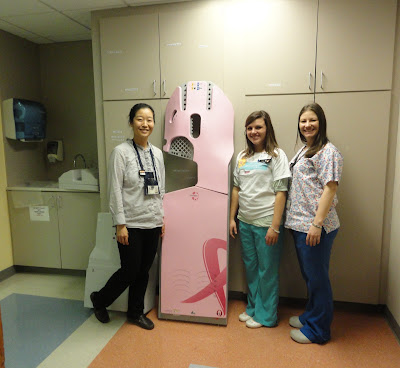 These three ladies were responsible for performing the scans, taking the pictures, marking me with the road map that will be followed during my 31 radiation sessions -- and for making sure I remained calm, cool and collected.  They were GREAT!!  I am so impressed with the technology, the organization and everyone involved with Duke's Department of Radiation Oncology.  They go out of their way to ensure you understand what is being done and are comfortable before going forward with any procedure.


My next appointment is Friday, January 20, then I will start the trek every day Monday thru Friday for 31 sessions.


As I walk the halls of Duke's Cancer Center, I am so thankful and blessed that my cancer was detected early and I have a GREAT prognosis.  There are so many out there who are hanging on to life by a thread.  I also know they are in good hands at Duke and everything that can possibly be done for them is being done.  God bless them and their families, as well as the good folks at Duke.


We move the Motorhome on Saturday to Spring Hill RV Park.  It is on the other side of Duke and will be a shorter commute for us and less traffic as well.


It has been unusually warm here for January.  We saw these trees blooming outside Duke's Hospital yesterday as we were waiting at a stoplight. 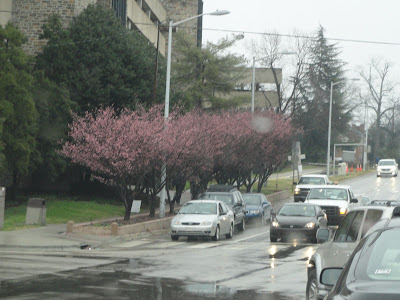 Thanks for stopping by.  As always, may God continue to bless our voyage, as well as our family and friends everywhere!


Posted by Alan and Marilyn McMillan at 11:07 PM